Bitcoin Price Rages Near $7,500 – Triggered by the US-China Trade War?

U.S. President Donald Trump announced a trade war with China Friday, hiking tariffs on $200 billion worth of Chinese exports from 10% to 25%. On the same day, the bitcoin price extended its uptrend after jumping above $6,000.

The two events did not share anything except a date. But, according to Ed van der Walt, they probably had an interesting connection.

The Bloomberg reporter theorized that investors were using bitcoin as “trade-war play,” stating that President Trump’s decision to increase tariffs on Chinese imported goods could create geographic price arbitrage. Walt envisioned whether or not smugglers, the ones who would attempt to export Chinese products into the US illegally, were the ones who were purchasing bitcoin. 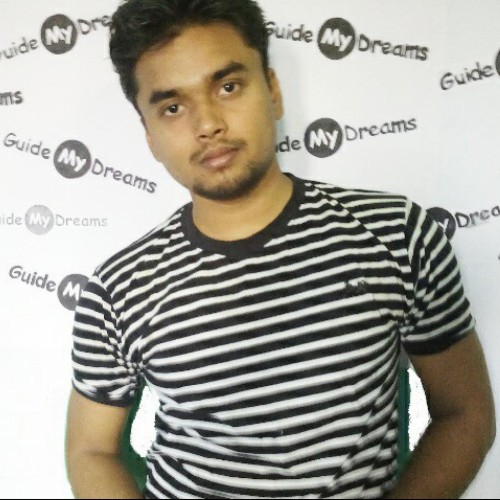